The Making of a Meta Band

The band consistently release new music and due to release their sixth studio album in September 2022. 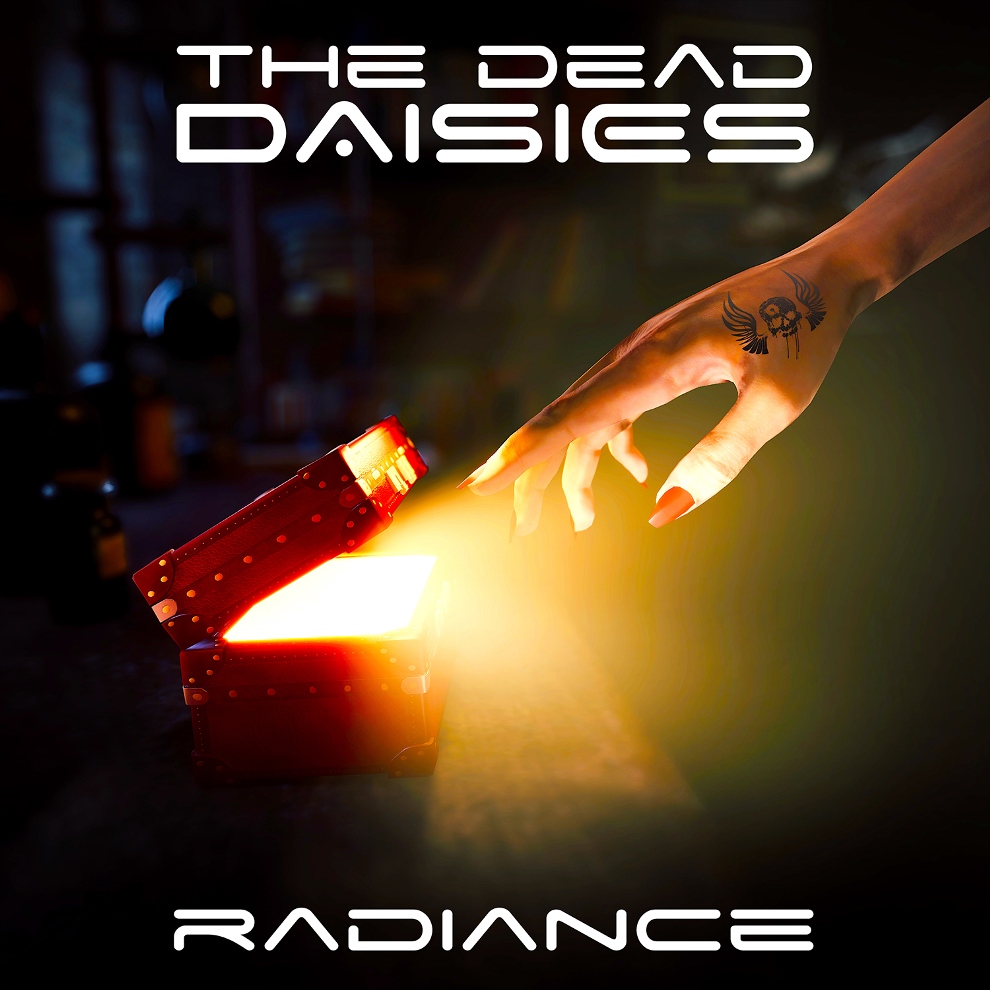 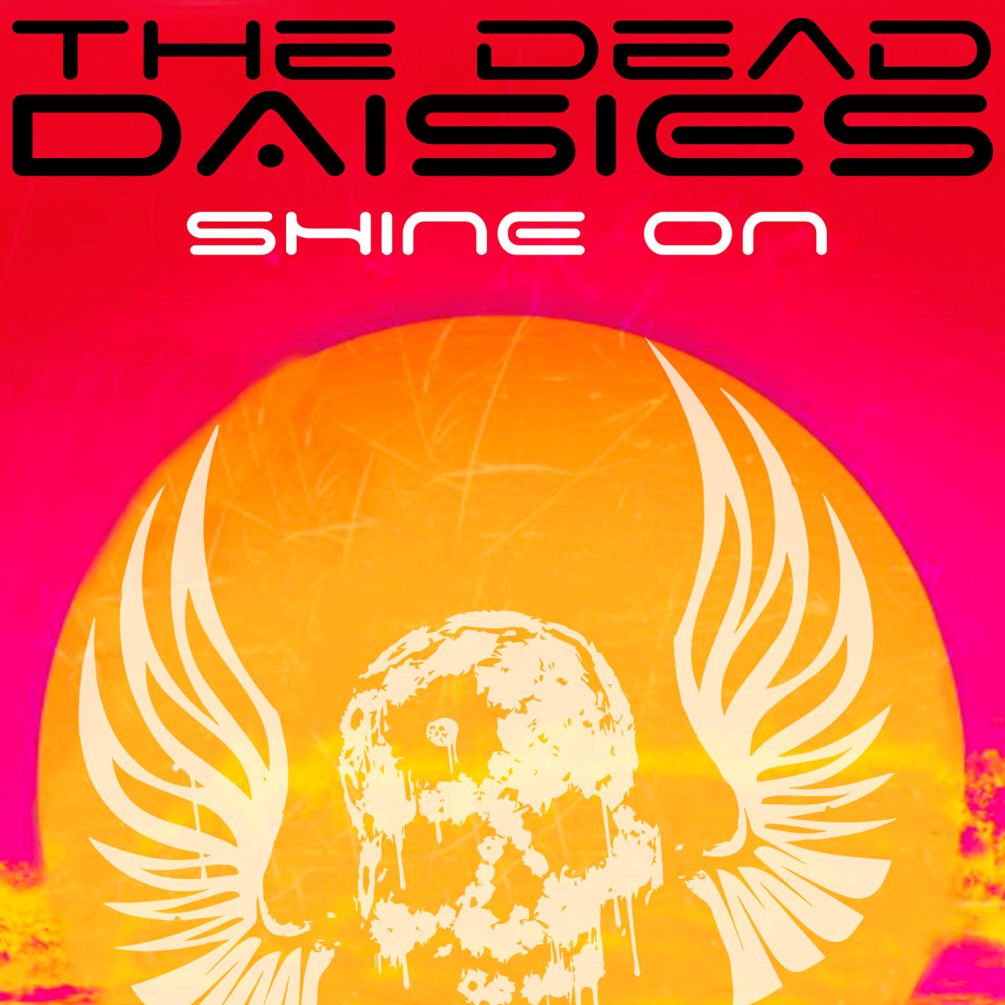 A supernatural TV series with AMC and Beyond Entertainment is currently in development, featuring the band’s eponymous heroine, Daisy. Filming will start in 2023.

The Meta Daisies are a metaverse agnostic. This means they can do gigs or hold special events in any metaverse.

The brand and merchandise is recognised and coveted by rock fans all over the globe. The legacy and heritage of the band is huge with endless opportunities for merchandise.

THE BIRTH OF THE META DAISIES

Realising the power of the metaverse when it comes to connecting with fans past, present and future, The Meta Daisies were conceived and created.

The Meta Daisies are the first rock band to bring new rock music to the metaverse. Their mission to keep rock alive and bring that epic music and energy to Gen Z.

About The Meta Daisies and their guardian Daisy

In 2022 The Meta Daisies – the first meta human rock band hit our screens. Band members Healer, Aviator, Viper and Beatz are avatars that reflect who The Dead Daisies were in their youth. Led by Daisy, The Meta Daisies Guardian, the band is reigniting rock music for a new generation.

The Meta Daisies are here to ensure it lives forever, on earth and in the metaverse.

With the soaring vocals of Healer, enormous riffs from lead guitarist Viper, roaring rhythm guitar from Aviator, and the stomping drums of Beatz, The Meta Daisies are an exciting hard-rocking band that is boldly going where no rock band has ever gone before. Created from the greatest rock icons, The Meta Daisies’ unique skills and traits give them the upper hand on their mission.

Healer is the bringer of light, healing and soothing the souls of listeners with his vocal prowess. The brains of Daisyland, Viper is an axe-wielding, heavy shredding genius. Aviator is the charismatic leader of the band, who is never seen without his iconic shades, while Beatz is a loyal friend and the loudest drummer in the land.

The omni-present heiress of the underworld and one of the most powerful beings in the metaverse, her connection to The Meta Daisies is eternal.

She is soon to have her own TV series – Daisyland.

In a world first, The Meta Daisies released their first single, ‘Radiance’ on May 27th. On June 2nd, their first meta cinematic (video) launched with Daisy joining the band on a trip into a parallel universe, gave the world a glimpse into the metaverse.

In a parallel world, Daisy, the time-travelling, shapeshifting heiress to the underworld, walks through deserted city streets fixated on her cell phone. She passes a holographic event of The Meta Daisies performing, and, as their guardian, is exhilarated to see they are on a mission, as pioneers in the metaverse, to preserve the legacy of rock now and in the future. She turns and is mesmerized by a bright light in the distance…

Drawn by the light, Daisy time travels, seeking the source of this mysterious energy, and finds herself deep in a dark forest where she discovers a castle with a secret tunnel to an underground vault. Attracted to a small red music box, she opens it and unleashes an ‘orb’ radiating energy, which she then follows into the underworld.

Holding court, Daisy watches over The Meta Daisies rockin’ out. Inspired by her passion for rock music she can’t resist dancing and gets lost in a euphoric state. She reaches out and touches an angel, causing an epic explosion that propels Daisy back up to the city, where she joins the light and ascends to the next meta dimension.

The meta-cinematic for ‘Radiance’ premiered on VentureBeat and has had over 130 thousand views to date.

June 2022 marked the moment when The Meta Daisies began their global metaverse debut, starting in one of the world’s most established metaverses – Avakin Life. In a world’s first, the band hosted a virtual listening party on the platform for its recently released debut single, ‘Radiance’. The listening party was a huge success, with an incredible 1.1million visits to the space from 775 thousand unique players, in just eight days. 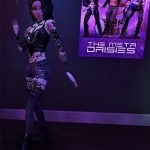 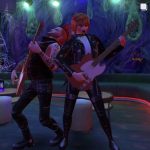 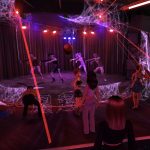 Metaverse agnostic, The Meta Daisies will tour the different virtual worlds. Watch this space for more news on future metaverse appearances, including live shows and more! 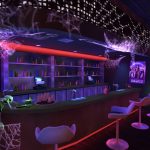 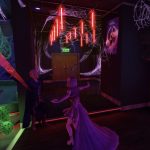 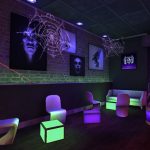 The launch of The Meta Daisies NFTs was the next step for the meta-band. Partnering with revolutionary new platform Tellie, The Meta Daisies’ Community Token NFT not only exists as a limited-run piece of digital art for fans to collect, but it also provides utility, unlocking free merchandise and perks for new and existing fans.

Collaborating with platforms that share their values is incredibly important to The Meta Daisies. When selecting an NFT partner, it was key for the band to collaborate with a team dedicated to practical tokens that have a low barrier of entry and can truly reward their new and existing fanbases.

This NFT is a piece of art related to the bands’ debut meta cinematic (video) that fans purchased as a keepsake; it did, simultaneously, give them access to exclusive band content and free merchandise.

The initial drop of 100 NFTs sold out in just five days.

For any questions or inquiries you can email us here: info@themetadaisies.com